The Management Team of MHC Ltd comprises of suitably qualified person with the necessary capabilities to manage the affairs of the Company. All Management staff comply with the requirements of the Guideline on Fit and Proper Person Criteria issued by the Bank of Mauritius.

Directly responsible for the day to day operations of the Company they are up-to-date with the mechanisms of internal control set up, the current legislations as well as current issues and policies affecting the housing finance sector. 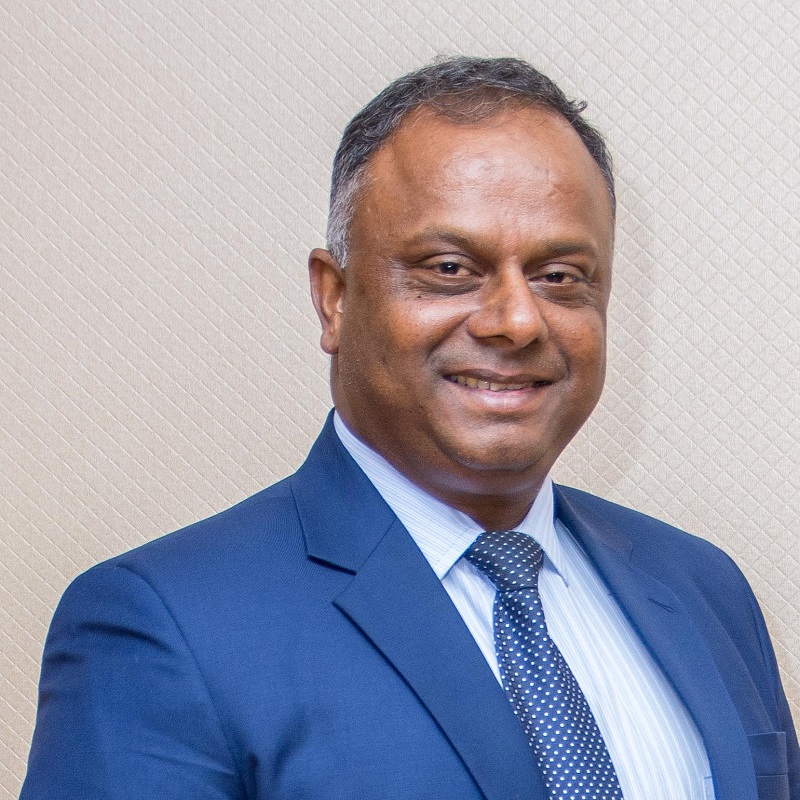 Mr Anand Babbea is the Managing Director of Mauritius Housing Company Ltd since 01 May 2020. Mr Babbea has grown within the Banking, Financial and Payments Industry and is a professional reckoning more than 29 years of experience. He was also among the Pioneers of the e-Commerce Acquiring within the Banking Sector in Mauritius. Mr Babbea is equally a Member of the MIoD – Mauritius Institute of Directors.

Mr Babbea has started his career at the Ministry of Finance. He then, joined the State Bank of Mauritius Ltd, where he had a long and rich career of 21 years at the Bank. He also worked as Head of eCommerce at CIM Finance Ltd for approximately 4 years. Prior to joining the Mauritius Housing Company Ltd, Mr Babbea was the Chief Executive Officer of the GPN Data (Mauritius) Ltd for more than 3 years. He had also been the Chairman of the Development Bank of Mauritius (DBM) Ltd.

He holds a Bachelor Degree with Honours in Financial Services and a Masters in Business Administration from the University of Mauritius. 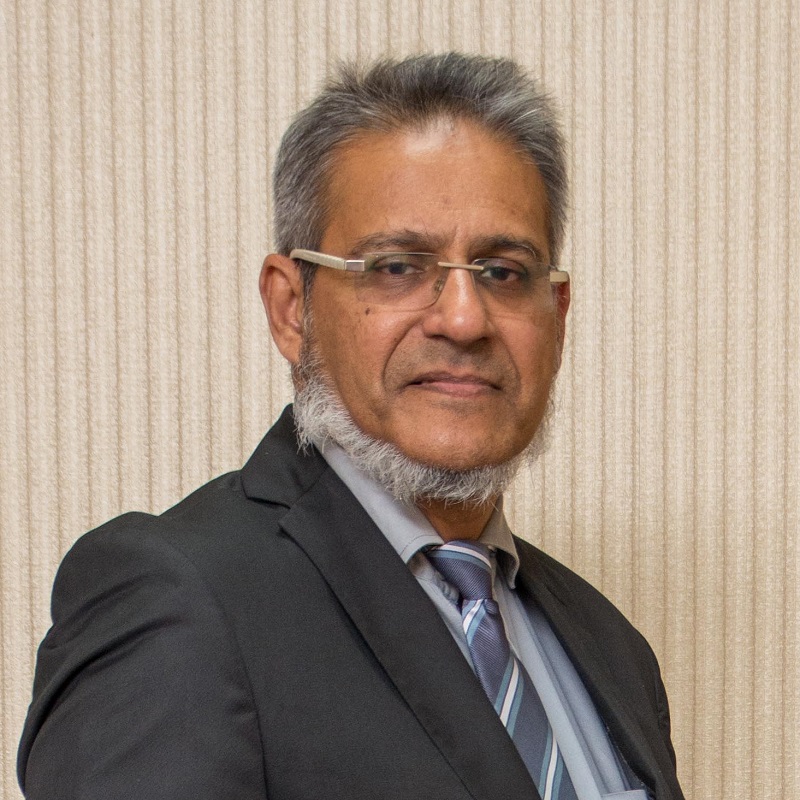 He was admitted as an Associate of the Association of Chartered Certified Accountants in December 1997 and as a Fellow member in December 2002. 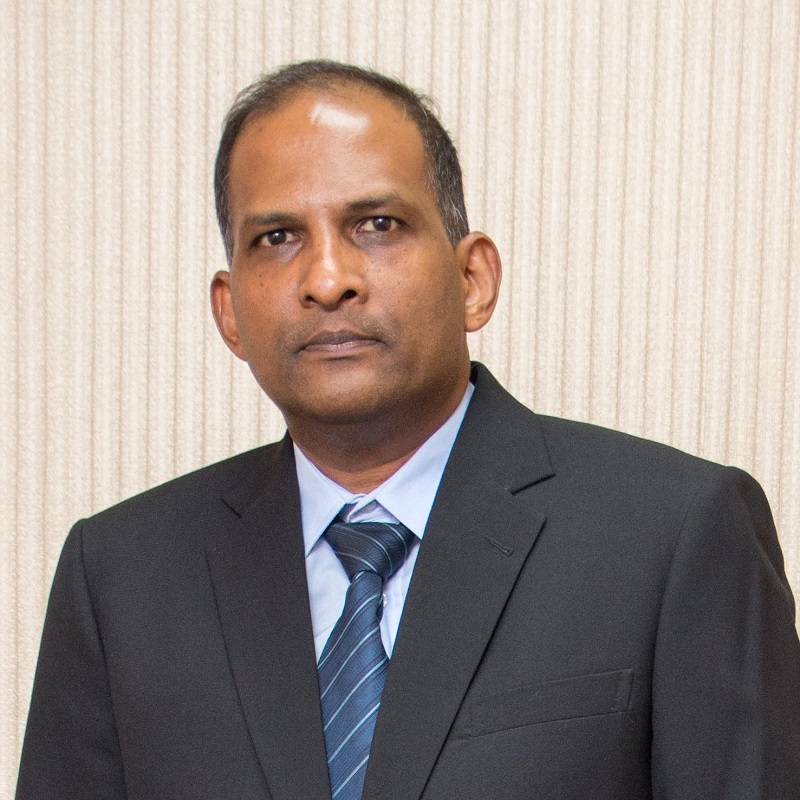 Mr Rajeev ABEELUCK joined MHC as an Architect on 2 July 2001 before being appointed as Head of Technical Department in October 2013.

He holds a Bachelor Degree in Architecture and a Post Graduate Diploma in Architecture from the University of Natal in Durban, South Africa, and is registered with the Professional Architects’ Council of Mauritius (1995). 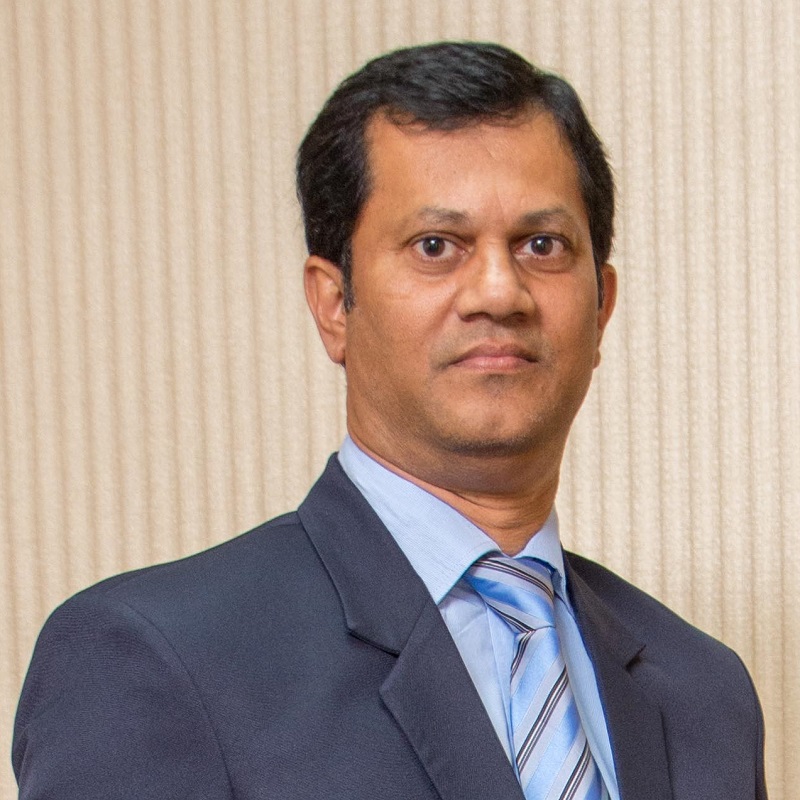 He holds a degree in Computer Applications since 2007 and a master of Business Administration in Information System in  2009 from the University of Technology, Mauritius. 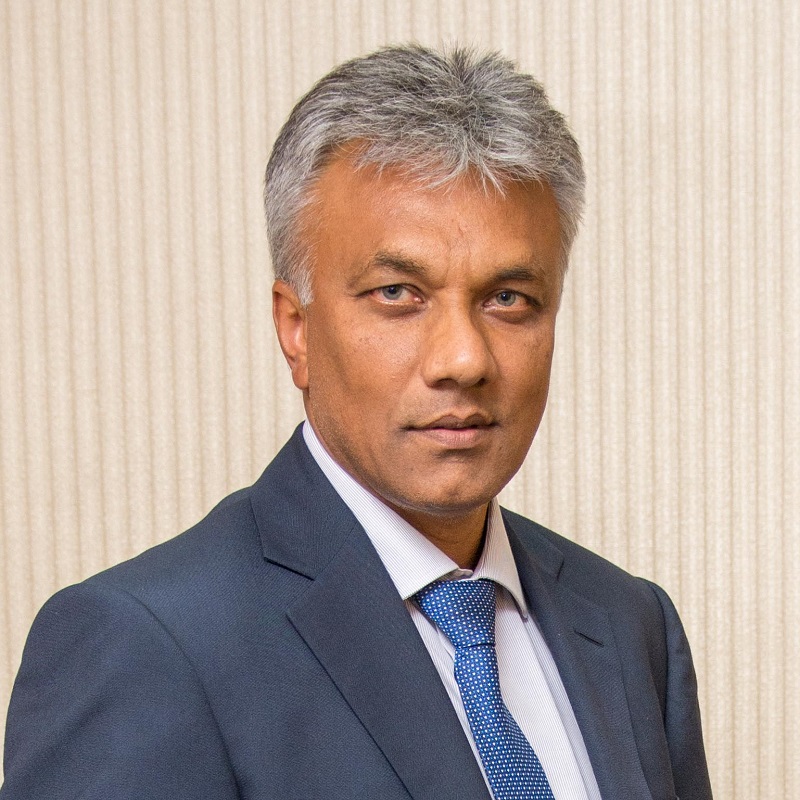 He was admitted as an Associate of the Association of Chartered Certified Accountants in December 1997 and Fellow in December 2002. 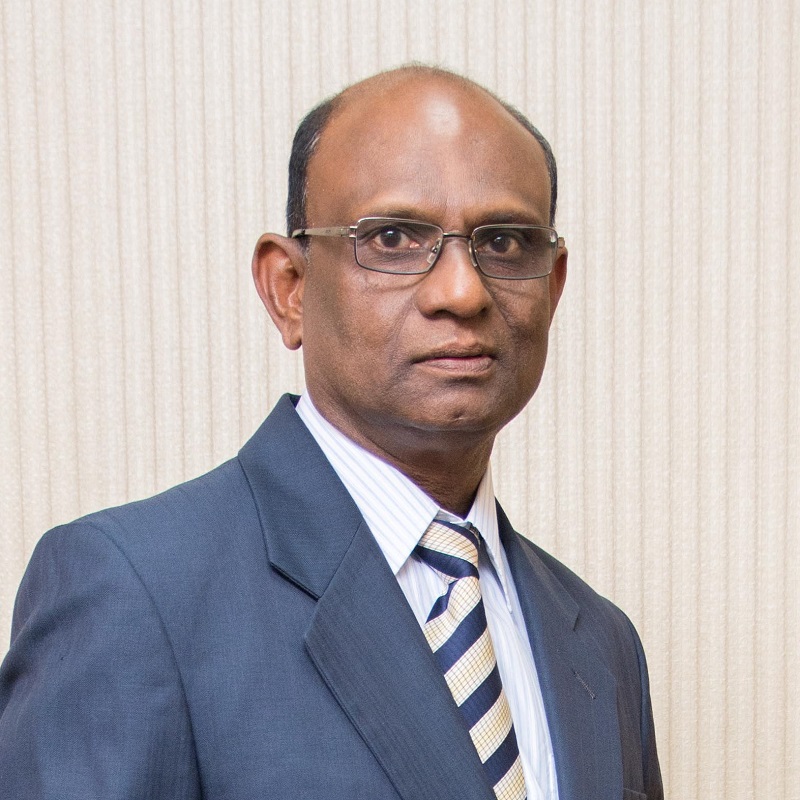 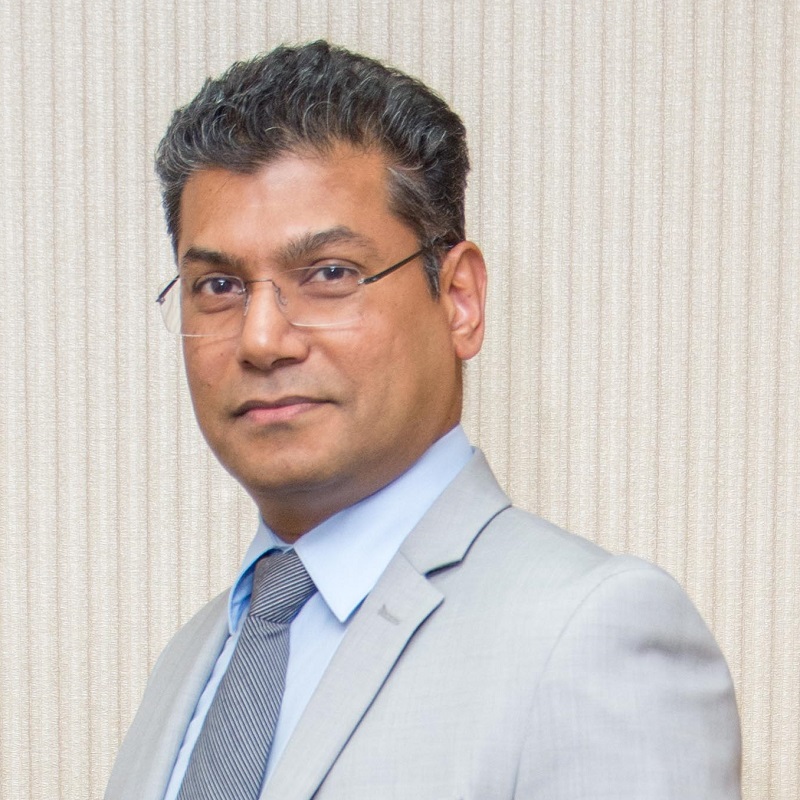 Mr Naim MAUDARBOCUS joined MHC as an Analyst/Programmer in 1995 before being promoted to Systems Analyst in 1999. He currently holds the position of ICT Manager.

He also holds the post of Money Laundering Reporting Officer.

Mr Jayraj MAYWAH joined the Mauritius Housing Company Ltd on 20/05/1985. He was admitted as an associate of the Association of Chartered Certified Accountants in 1999 and as a fellow member in 2004.

He is also a qualified Internal Auditor since November 2013 (affiliate). Since 12/02/2020, Mr J Maywah has been assigned as Acting Internal Auditor and has occupied several senior positions previously. 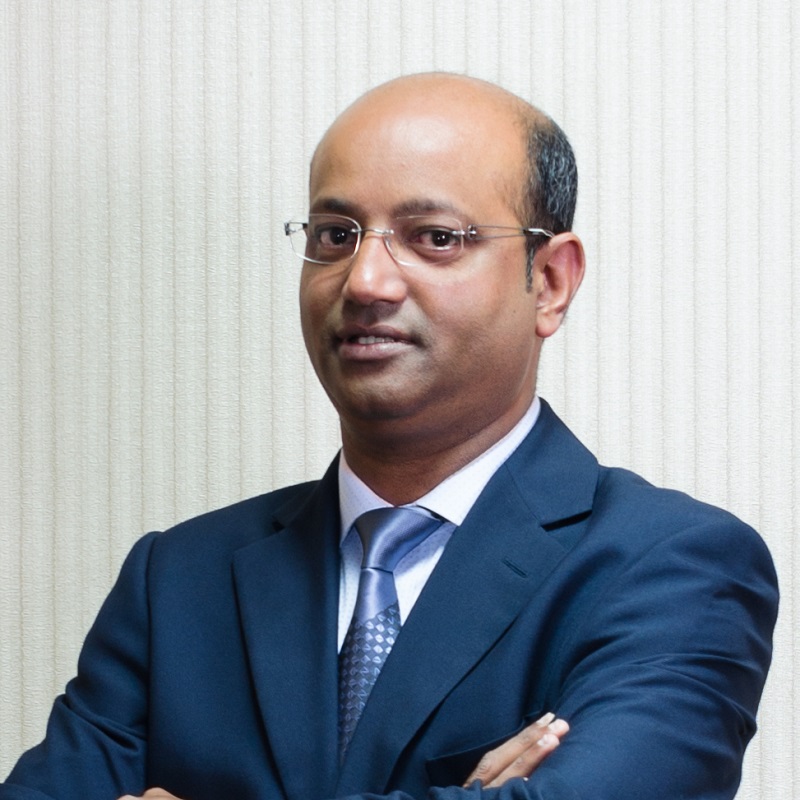 Mr Rakeshsing BOOJHAWON joined the Mauritius Housing Company Ltd on 07/12/1994. He was admitted as a member of the Association of Chartered Certified Accountants in March 2009 and as a fellow member in April 2014.